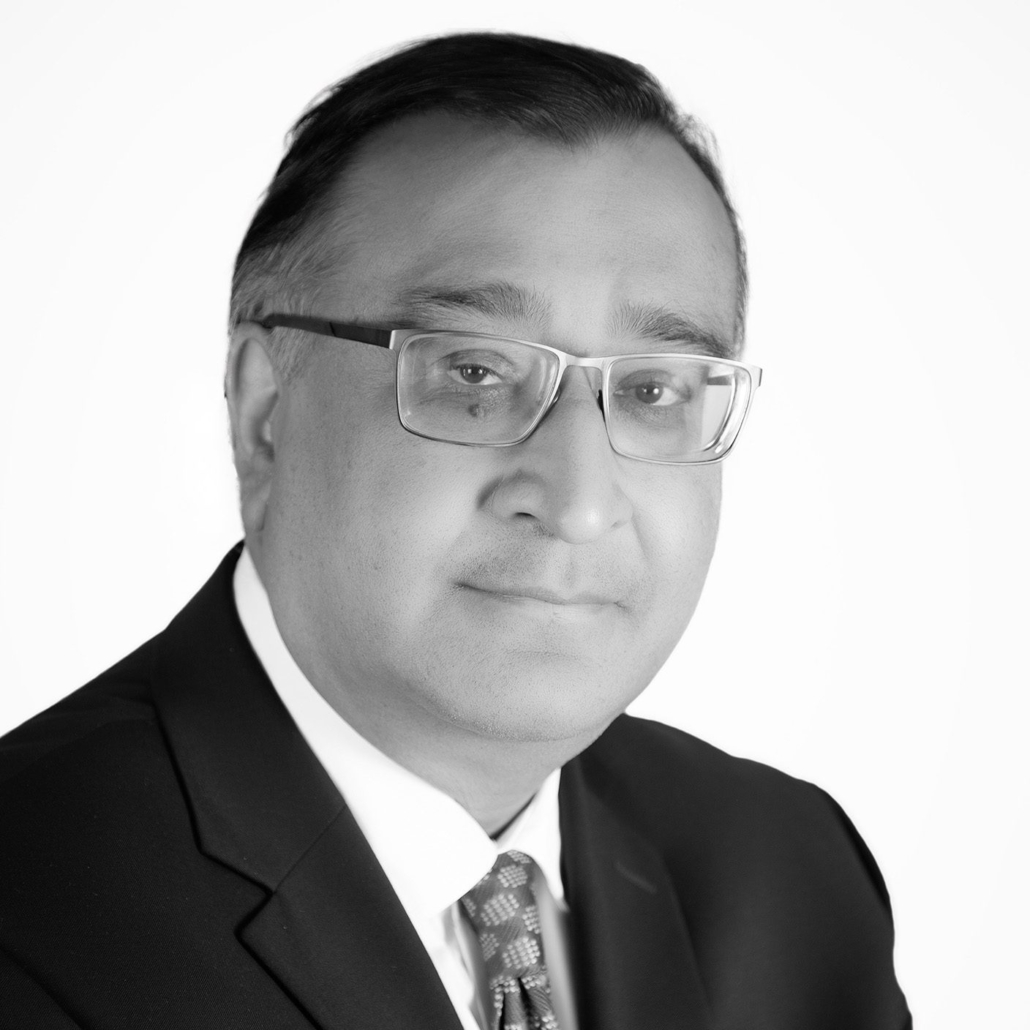 Harvinder Hungin is a business builder and former investment banker with 18 years of experience at Lazards, Hambros and SG where he worked in corporate finance. Client relationships included some of the world’s leading corporates such as British Airways, Pearson, P & O, and Orange.

He left the City in 2002 and in 2003 worked on the £2 billion public to private buy-out of Chelsfield Plc from the London stock market, which he co-led as principal. Projects included the Westfield shopping centers in the UK today, Paddington Basin; and Stratford, the largest planning consent grant within the M25, where the 2012 London Olympics were held. Investors received a near 100% return on equity within a year upon exit.

In 2005 he was a co-founder of Chelsfield Partners, a £250 million real estate investment and development fund, which he left in early 2007 to pursue other interests. Since 2004 he has also been a principal and investor in businesses in fintech (including assisting Account Technologies to raise $60 million in 2014 from a Kuwaiti sovereign fund); mining (raising £12 million for investment in the Indian mining sector in 2012 at Kolar Gold, an AIM listed company where he was Chairman), and start-up companies, including in renewable energy; consumer electronics (Orbitsound) and healthy food (The Natural Kitchen).