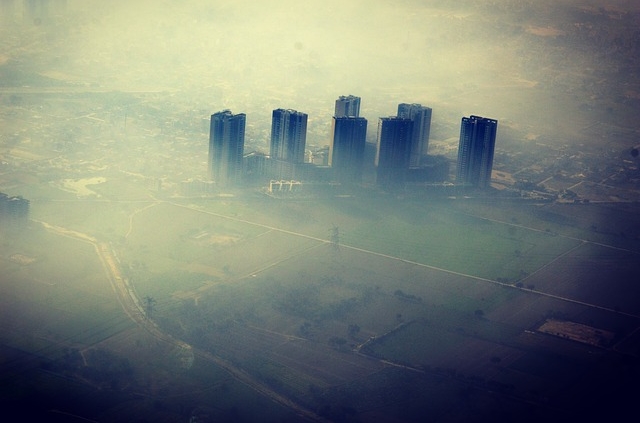 A report conducted jointly by the World Bank and the Institute for Health Metrics and Evaluation at the University of Washington in Seattle in 2016 concluded that premature deaths due to air pollution are costing the global economy $5.1tn annually.

This is roughly twice the economic output of the UK, with more than half of that burden falling on China and other developing economies in Asia. More than 90% of those premature deaths attributed to air pollution occurred in developing countries with children under 5 in lower income countries 60 times as likely to die from exposure to bad air as in high-income countries, according to the report.

The welfare losses in Europe and Central Asia (a region that includes developing economies such as Russia) accounted for $1.2tn of the global cost, while North America represented $495bn of the losses.