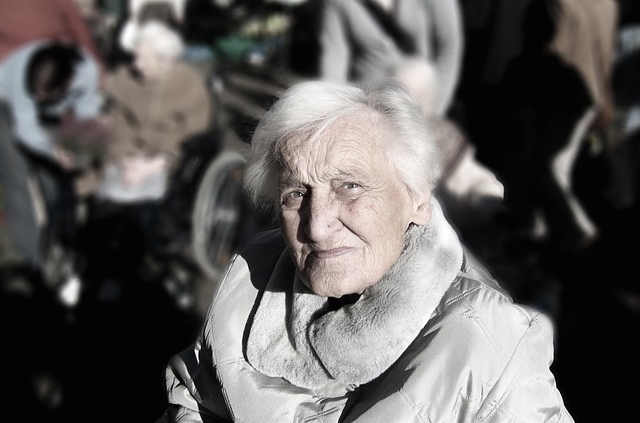 A decade-long Canadian study of 6.6 million people, published in The Lancet, found that 1 in 10 dementia deaths in people living within 50 metres of a busy road was attributable to traffic fumes and noise. The team tracked adults aged between 20 and 85 living in Ontario from 2001 to 2012 and over the study period, more than 243,000 people developed dementia, 31,500 people developed Parkinson’s disease and 9,250 people developed multiple sclerosis.

While there was no association between living near a road and Parkinson’s disease or multiple sclerosis, there was an association with dementia. A linear decline in deaths was found the further people lived away from heavy traffic, with a 7% higher risk in developing dementia among those living within 50 metres; a 4% higher risk at 50-100 metres and a 2% higher risk at 101-200 metres. After 200 metres there was no increase. Around 850,000 people suffer from dementia in Britain, and it is now the leading cause of death for both men and women – resulting in these findings being significant for the UK.