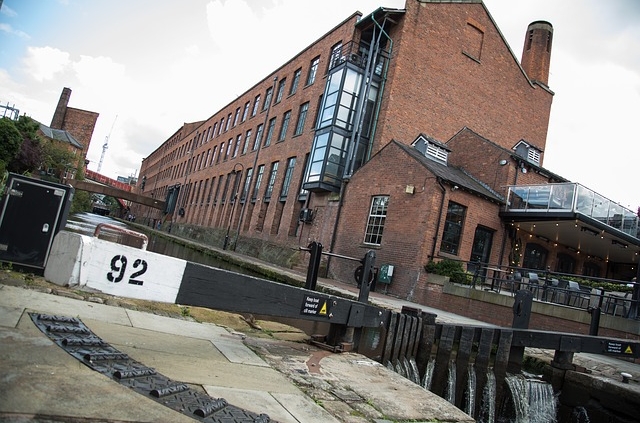 As part of AirSensa’s plan to establish large demonstration meshes to showcase low-cost monitoring in major cities, AirSensa will roll out its first City Demonstration Mesh (CDM) in Manchester over the next few months.  Transport for Greater Manchester will work with AirSensa, three local universities, and a range of other partners to install a network of 200 AirSensa pollution sensor units to monitor key air pollutants in real time.

The project focuses on a number of specific use-cases that will allow TfGM to investigate the value of hyperlocal air quality data and its application to transport planning.

A report by think-tank IPPR North published in June 2018 noted that 1.6m life years will be lost to people living in Greater Manchester over the coming century unless urgent action is taken, while the annual cost of air pollution to the local economy tops £1billion.  In addition, the report found that Central Manchester has the highest rate of hospital admissions for asthma in the country, followed by North Manchester, and linked the prevalence of the condition to particulate vehicle pollution.

AirSensa’s ambition is to make granular real-time monitoring of air quality available for the first time – installing thousands of units in cities and urban environments across UK, and Europe. Through its unique STORRM platform, AirSensa will collect, analyse and disseminate this data to individuals, businesses and policymakers.  This technology offers a sea-change in how we can tackle air pollution, both in terms of helping people avoid its worst effects, and in developing effective interventions and solutions.