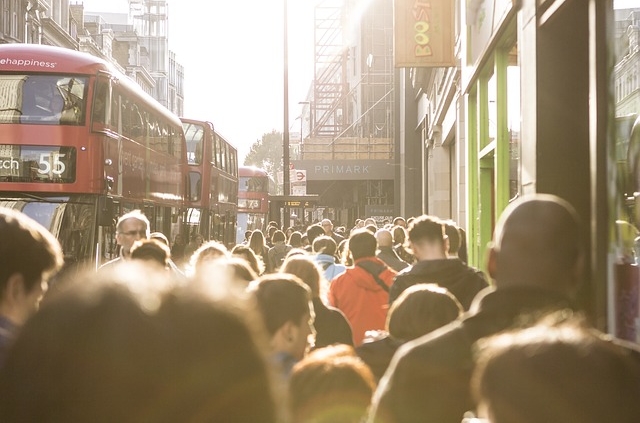 The European Commission recently published a paper to accompany its decisions on improving air quality, titled ‘A Europe that protects: Clean air for all’.

“Air pollution is a cause of both chronic and serious diseases such as asthma, cardiovascular problems and lung cancer,” the paper said.

But is the commission’s policy actually leading to clean air for all?

On 17 May, the EU’s environment commissioner, Maltese politician Karmenu Vella, announced that the commission had referred six EU members to court – France, Germany, Hungary, Italy, Romania and the United Kingdom.  The move is part of the EU’s infringement procedure, which is the commission’s main legal tool to get member states in line with EU law.

At a press conference in Brussels, Vella said that plans the six countries had proposed in the previous months were insufficient to bring down levels of particulate matter (PM) and nitrogen dioxide (NO2).

Three other EU countries – Czech Republic, Slovakia, and Spain – were asked to send in new air quality plans, but escaped a court referral, the measures these three announced would improve air quality “in a reasonable time frame”.

The Health and Environment Alliance (Heal), a Brussels-based non-profit lobby group, remains unconvinced.  “We consider this a half-hearted approach, and think that with this double standard in pursuing air pollution, EU commissioner Vella sends the wrong message to Europe’s citizens, as everyone in the whole of Europe has a right to clean air and to having their health protected,” said Heal’s director for strategy and campaigns Anne Stauffer.

Looking at the World Health Organisation’s recently updated colour-coded map of particulate matter pollution, one of the worst areas is northern Italy, which explains why Italy would be referred to court.  But the situation is equally bad in Slovakia and parts of the Czech Republic, which have for now avoided court referral.

And while the focus has been on these nine EU countries, since their ministers were invited for an air quality ministerial summit in Brussels last January, citizens in other EU countries also suffer from poor air quality.

In addition to the Nine, Austria, Belgium, Bulgaria, Greece, Latvia, Portugal, Poland, Romania, Sweden, and Slovenia are also on the receiving end of the infringement procedure.  These ten additional countries have too high NO2 levels, too high PM levels, or both.  But according to the commission’s infringement database, no new formal steps have been taken in several years.