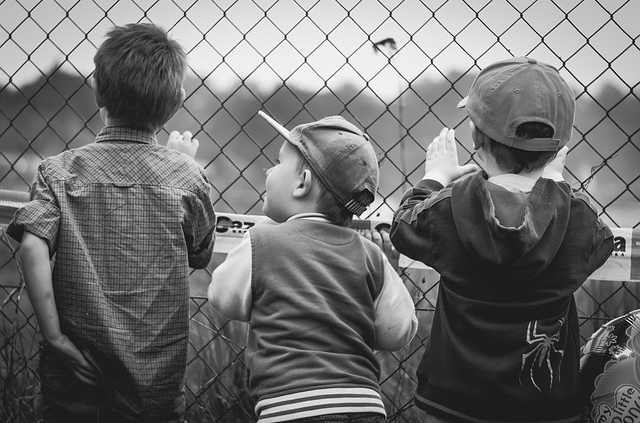 According to a report recently published by Unicef ‘A Breath of Toxic Air’, more than 4.5 million children – almost a third of under-18s – in the UK are growing up in areas with toxic levels of small particulate air pollution, including 1.6 million under-fives and 270,000 babies.

The World Health Organization (WHO) estimates that over 70% of towns and cities in the UK have unsafe levels of fine particulate matter (PM2.5).

The Unicef report relates to the World Health Organisation’s recommended limit of 10µg/m3 set in 2005 (as opposed to the EU legal limit which is 25µg/m3).

Air pollution may be invisible, but it’s incredibly dangerous for children. Breathing toxic air can damage their growth and leave them with lasting health problems. Unborn babies, newborns and young children are particularly vulnerable because their bodies are still developing.

PM2.5 refers to tiny particles of pollution in the air that have a diameter less than 2.5 µm, smaller than the width of a human hair.  These tiny particles are the most dangerous for our health as they’re able to penetrate deep into our lungs, and potentially even into our bloodstream and our brains. For babies and young children, these health effects are even more acute. Exposure to toxic particulates during these critical early stages of development can leave a child with stunted lungs, respiratory conditions like asthma, and reduced brain development.

Amy Gibbs, at Unicef UK, said: “The findings force us to face a shocking reality about the acute impact on children’s health. Worryingly, one third of our children could be filling their lungs with toxic air that puts them at risk of serious, long-term health conditions.

“It’s unacceptable that the most vulnerable members of society, who contribute the least to air pollution, are the ones suffering most from its effects,” she said. “The government must accept this is a children’s health crisis and offer targeted action and funding to reduce their exposure.”

The Unicef report comes not long after the UK government lost the latest in a round of legal actions brought around air quality, specifically Nitrogen Dioxide (NO2).  The government has lost three times in the high court for failing to deal with illegal levels of NO2 and is now being taken to Europe’s highest court.